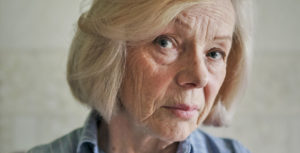 There is optimism that the Royal Commission into Aged Care Quality and Safety can stimulate real change beyond words, writes DTA Executive Director, Professor Belinda Goodenough, for the Australian Journal of Dementia Care (AJDC)

Some AJDC readers may remember Australia’s first television broadcast in 1956. Even fewer might recall that introducing society to television was a cautious decision by the government of the day, influenced by recommendations from the 1953 Royal Commission Into Television.

Royal Commissions have a unique place in the Australian system of government. As the highest form of inquiry, they are typically an expensive last resort to explore matters of public interest – or unravel a scandal. The first was held in 1902 to investigate deaths of military personnel returning from the Boer War on the SS Drayton Grange. The findings about life aboard the ship included serious overcrowding, unsanitary conditions, inadequate facilities, lack of discipline, and a measles epidemic (York 2015).

Since 1902, after more than 130 other Federally-oversighted Royal Commissions, on various topics, a 2019 inquiry into the financial services sector was hailed for tabling a “catalogue of breathtaking behaviour, providing plenty of drama, tears, and public outrage” Australian Financial Review 2019). It called into question industry culture and incentives, including conflicts of interest placing profits above customer service, failures in duty of care, and ineffectual regulators (Commonwealth of Australia 2019a).

These conclusions have a familiar ring. From life on SS Drayton Grange to misconduct in financial services, there are eerie parallels with statements in the Interim Report delivered by the Royal Commission into Aged Care Quality and Safety on 31 October 2019 (Commonwealth of Australia 2019b). Why? In short, this is the stuff of a Royal Commission. The purpose is public transparency: to name, shame, and blame – without fear or favour. Often the government itself becomes a target of critique despite funding the inquiries, and deciding the terms of reference – the government-appointed commissioners are independent and not serving politicians. 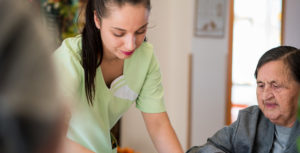 Leading the change in medication management