Explore the ways in which community pharmacies can improve their ability to meet the needs of family carers of people living with dementia.

This course consists of 5 sections:

By completing this course, participants will be able to:

A Certificate of Completion is awarded upon successful completion of the course and relevant assessment activities.

This resource was developed by Dementia Training Australia, University of Western Australia:

The contributions of the following people to this resource is acknowledged with gratitude:

This resource was developed from materials originally prepared by the Western Australian Dementia Training Study Centre at Curtin University. The contribution of the following people to that project is gratefully a cknowledged, without whom it would not have been possible:

Ready to get started?

Benefits of learning with DTA

After enrolment, your course will appear in your Dashboard under My Enrolments. You will also receive an email with instructions to get started.

Online courses contain modules that have been grouped together based on their topic area. Each module within a course must be completed and in the defined order.

Modules can be completed individually and in any order. You may choose to complete any module, based on your areas of interest.

Some modules may have prerequisites. If a module has a prerequisite you’ll need to complete that first to ensure you have the essential prior knowledge required. Modules with a prerequisite will be clearly marked.

A Certificate of completion is awarded on successful completion of a DTA course or module. You may use this certificate toward your Continuing Professional Development and Education (CPD/CPEE). Access your Certificates in your Dashboard.

Having trouble with a course or module? Please visit our Help Center to view common questions and answers. You may submit a support request by clicking the green button in the bottom left corner of the DTA website, or completing our online technical support request form.

Courses you may also enjoy 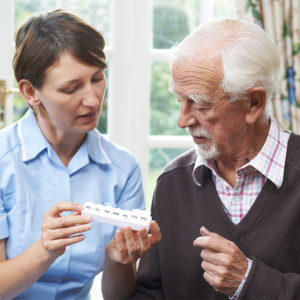 Learn how to create an evidence-based plan to support the minimisation of antipsychotic medication management for responsive behaviours, in your workplace. 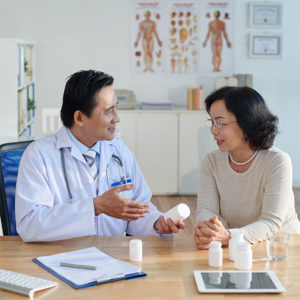 Too much of a good thing: fundamentals of deprescribing

Maximising benefit and minimising harm; Learn how you can support the deprescribing process in older people living with dementia.

View course View Too much of a good thing: fundamentals of deprescribing 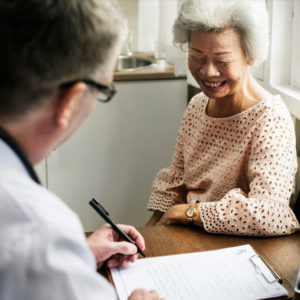 Explore the most up to date advice on dementia in the General Practice setting. Various health professionals share their knowledge, experience and insights in dementia research, education and care.