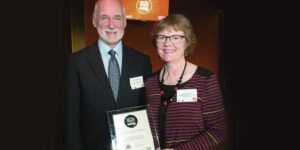 The 2016 Mental Health Matters Awards were presented at NSW Parliament House by NSW Minister for Mental Health Pru Goward on September 29, at the launch of Mental Health Month. The awards recognise the achievements of individuals and organisations who have worked to improve understanding, awareness, service provision and the general mental health of NSW communities over the previous year.

The Environmental Design Education Service, known as ‘Designing for People with Dementia’, was provided by the NSW/ACT Dementia Training Study Centre until 30 September, and is now a major activity of Dementia Training Australia.

The service uses a combination of handbooks, workshops, consultancy and a smartphone app to help aged and health care staff to plan improvements to existing buildings so that they help residents and patients with dementia by reducing confusion and agitation, while improving social interaction. Professor Fleming and Ms Bennett have worked closely with NSW Health in the production of a handbook describing the application of 10 principles of design to the modification of existing hospital buildings and the design of new inpatient units.

This article originally published in the Australian Journal of Dementia Care, Vol 5 No 6, December 2016/December 2017 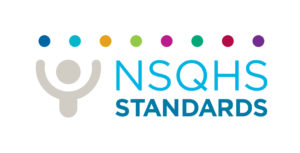 An update to the National Safety and Quality Health Service Standards is due to be released in late 2017. 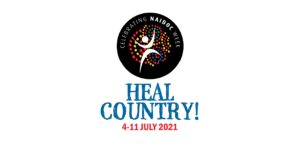 At DTA, we’re celebrating NAIDOC Week being here again. NAIDOC Week celebrations are held across Australia each July, this year from 4-11 July, to celebrate...